Minnesota union construction workers make, on average, over $8 more in hourly wages and are more likely to secure a number of other benefits as opposed to their non-union counterparts, according to a new report.

The report found these characteristics come without a higher cost to Minnesota employers, who reside in a state with one of the nation’s highest rates of construction unionization. A team of researchers from the Midwest Economic Policy Institute, the Project for Middle Class Renewal at the University of Illinois at Urbana-Champaign and Colorado State University Pueblo released the report this month detailing the personal and economic impact of unions in Minnesota’s construction industry.

“Minnesota’s union construction industry, the data shows, is no more costly than the non-union alternative, even though it produces higher wages, more apprentices, safer work sites and less reliance on government assistance programs,” Frank Manzo, report author and policy director for the Midwest Economic Policy Institute, said in an interview. 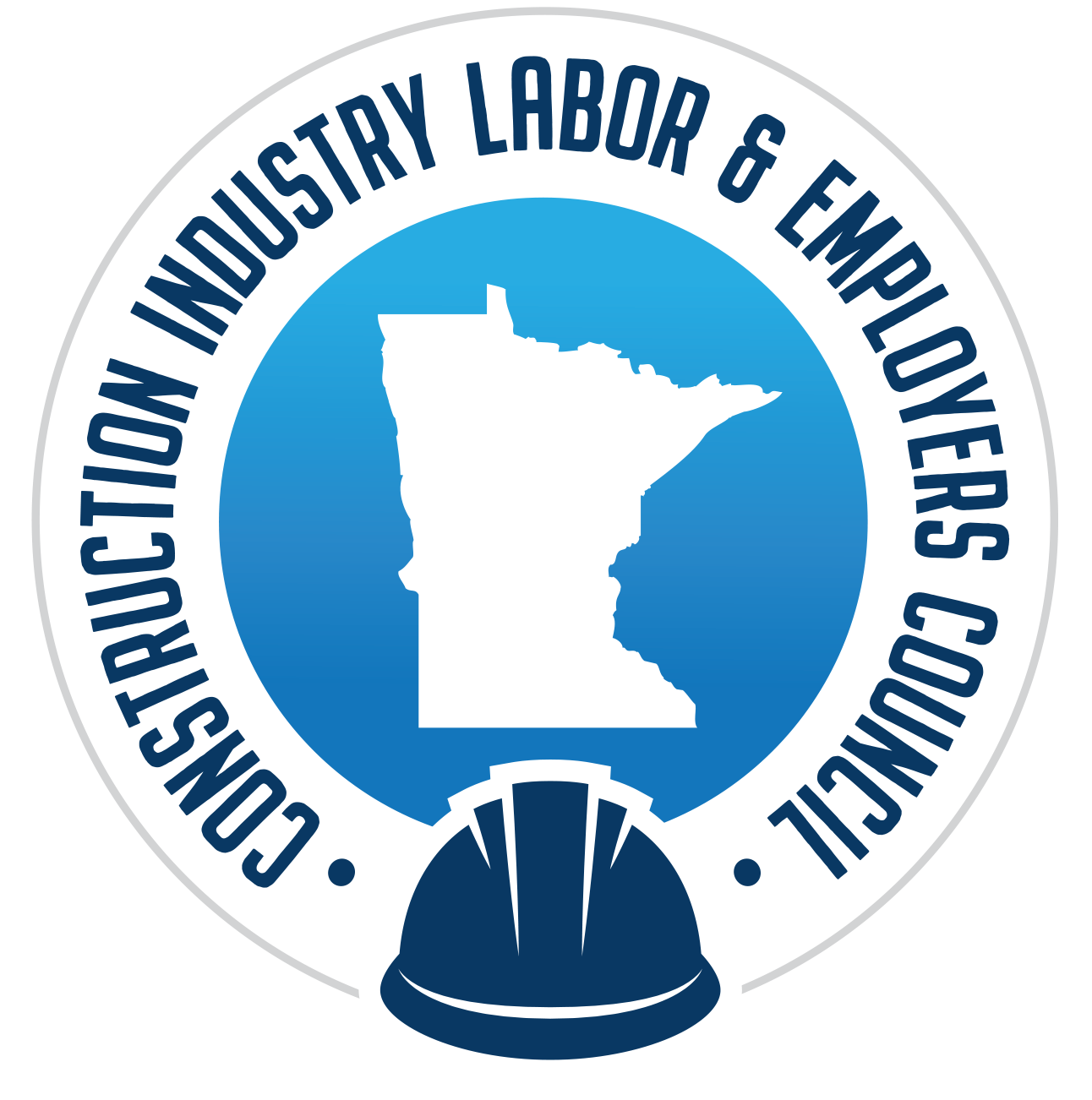